Parents Ruth (garment worker) and James C Robinson were divorced when she was five. She was sent to her grandparents, Leona (domestic worker) and Patrick Bacote (construction worker). Sylvia grew up in Newark, New Jersey. She attended Arts High School where she majored in Art.

Sylvia early in life developed a love and respect for the working class and the labor union movement.

In 1967, Sylvia and LeRoi gave birth to their first child Obalaji Malik Ali on May 31, 1967. The year of the Newark Rebellion, Obalaji was 15 days old. Their first son was baptized in fire! Later that same year Sylvia and LeRoi “jumped the broom” in a Yoruba Ceremony (officiated by Baba Oserjeman).

In 1968, Sylvia and LeRoi Jones had become AMINA and AMIRI BARAKA. They were given the names Ameer and Ameena by Hesham Jaaber. Later Amiri translated to Swahili—Amiri and Amina. After Amina and Amiri gave birth to four more children three sons and one daughter (Ras, Amiri, Ahi, and Shani Baraka).

Amina founded the African Free School, a liberation school for community children. Amiri Baraka formed the Committee for a United Newark (CFUN) after the Newark rebellion. Amina Baraka organized the Women’s Division of the Committee for a Unified Newark. The women of CFUN worked side by side with men that led to the first Black mayor of Newark. These women played a key role in inspiration, education, and social development, spreading the ritual of Kwanza. The women created the “Malika Singers” and sang liberation songs. Amiri Baraka was now Imamu Amiri Baraka.

Amina played an active role in the Congress of African People (CAP), a revolutionary nationalist organization. CAP focused on community organization, culture, African liberation, and the liberation throughout Africa, Asia, and Latin America. Amina led the Women’s Division in CAP, and the women played an essential role. The women created a 24-hour day care center for the women in CAP, pre-school for working parents in the community, a dining hall for CAP members and the community. At the “Gary Convention” held in Indiana, women attended and worked typing, collating papers, providing childcare for this historic convention that led to the National Black Assembly.

CAP women were an active member of the National Black Assembly (NBA), a Black Civil Rights organization around electoral and community politics which Amiri Baraka founded. CAP through work and study moved to the Left and became the Revolutionary Communist League (RCL), ideology of Marxism-Leninism-Mao Tse Tung thought.

The women in CAP organized a conference “African Women United” at Rutgers University, Newark, New Jersey. National Liberation Movement from Africa, Caribbean, and Canada attended. In 1974, the women in RCL moved to call in continuation of the African Women Conference, an international women’s conference under the banner of “ABOLITION OF EVERY POSSIBILITY OF OPPRESSION & EXPLOITATION” on July 5-7, held in Detriot, Michigan.

In the 90’s, Amina joined the Communist Party (CPUSA). She worked as a journalist for the Peoples Weekly World for a short time.

Amina worked with her husband Amiri in BlueArk Poetry & Music. They created a house club “Kimakos-Blues People” where young and established artists (poets, writers, and musicians) gathered. Kimakos, which was named after Amiri’s deceased sister, lasted 15 years. Kimakos closed after the death of Amina and Amiri’s daughter. Shani was murdered on August 12, 2003.

The book cover for Confirmation was done by the artist Elizabeth Catlett.

Amina performed song and poetry “I’ve got the right to sing the blues,” which creates themes from history, politics, human struggle, women, and gay rights. Amina has performed along with Amina at community events, schools, jazz clubs, and theaters. Amina has performed internationally in Italy, England, South Africa, Colombia, Venezuela, and Nicaragua.

Her poetry speaks of the love, struggle, hopes, tragedies, joy, and the perseverance, unwavering focus on self-determination of Black people and the international working class. 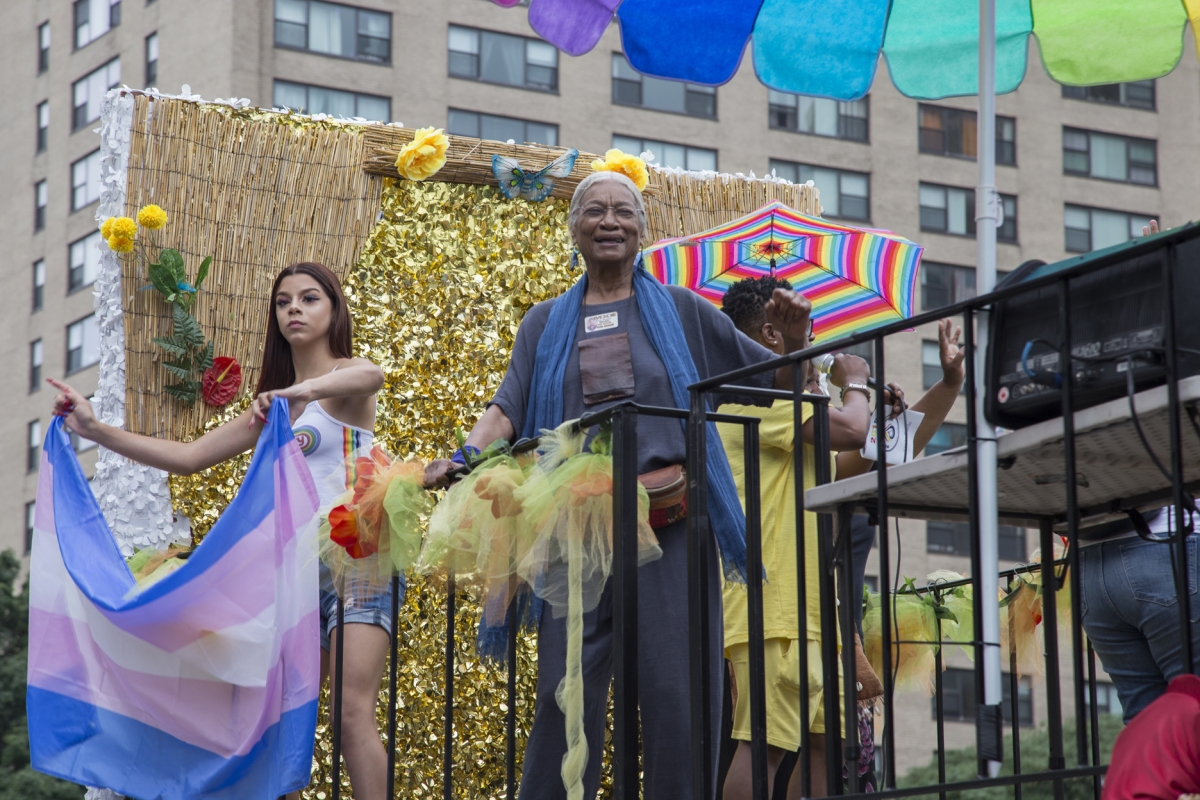