transcript
Tags:
Louie Crew Clay is a pioneering activist who founded the gay Episcopal group Integrity USA in 1974 and co-founded the LGBT caucus of the National Council of Teachers of English in 1975, among numerous other achievements. In this interview, we focus on his life in Newark, where he moved in 1989 to teach English at Rutgers University-Newark. You can read more about his life and work in his most recent book, Letters from Samaria (2015), and his Wikipedia page, from which we take the following biography. See also Louie’s richly-documented website, as well as his online photo album, with an abundance of family photos including many of his longtime husband Ernest Clay.

While teaching at Fort Valley State University, Crew founded IntegrityUSA, a gay-acceptance group within the Episcopal church (1974). With Julia Penelope Crew co-founded the LGBT caucus of the National Council of Teachers of English (1975). He served on the board of directors of the National Gay and Lesbian Task Force from 1976 to 1978. After he moved to Wisconsin, he served on the Wisconsin Governor's Council on Lesbian and Gay Issues in 1983.
When Crew first began working for the inclusion of LGBT people in the Episcopal church, he was widely denounced and dismissed, but today the Episcopal Church has come to agree with many of his views, while some churches and dioceses are strongly opposed. Crew sat on the Episcopal Church's executive council (2000–2006). He was elected by the Episcopal Diocese of Newark to serve as a deputy to six triennial national General Conventions (1994, 1997, 2000, 2003, 2006, 2009).

Louie Crew married Ernest Clay on February 2, 1974, although at the time their marriage had no legal standing. They married legally on August 22, 2013 and Crew took on his husband's last name. The two are featured together in "Not That Kind of Christian" an 80-minute documentary film by Andrew Grossman, which premiered at the Breckenridge Film Festival in 2007.

Editors have published more than 2,300 of Crew's essays and poems, as well as four poetry volumes: Sunspots (Lotus Press, Detroit, 1976) Midnight Lessons (Samisdat, 1987), Lutibelle's Pew (Dragon Disks, 1990), and Queers! for Christ's Sake! (Dragon Disks, 2003).  Crew sometimes uses the noms de plume Li Min Hua, Quean Lutibelle, and Dr. Ddungo. YouTube has numerous videos of Crew reading his own poems. Crew maintains a website popular with other poets, a list over 1,000 publications that welcome electronic submissions of manuscripts. Crew wrote the first openly LGBT materials ever published by Christianity & Crisis, Change Magazine Chronicle of Higher Education, FOR (Fellowship of Reconciliation),The Living Church and Southern Exposure. With Rictor Norton, Crew co-edited a special issue of College English on "The Homosexual Imagination" (November 1974). He served on the editorial board of the Journal of Homosexuality (1978–83; 1989-2012). He edited the 1978 book The Gay Academic, the book Telling Our Stories and the book 101 Reasons to Be Episcopalian. Crew's papers are deposited in The Labadie Collection at the University of Michigan. 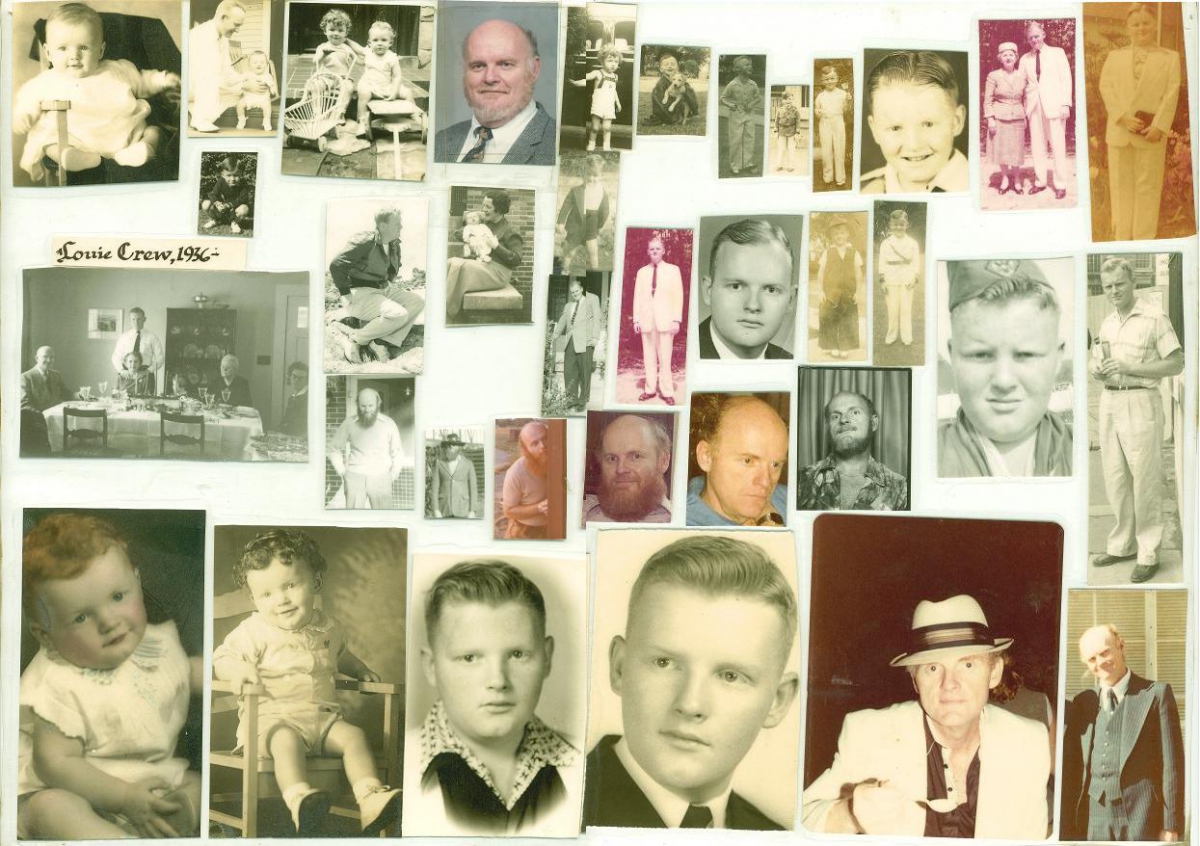 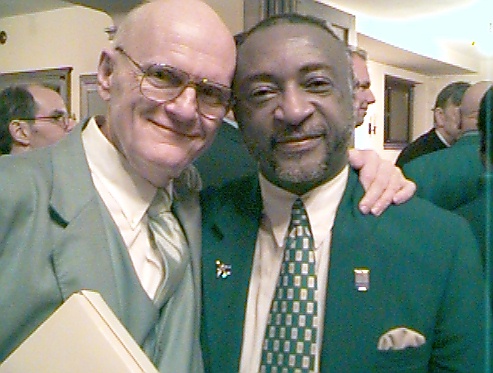 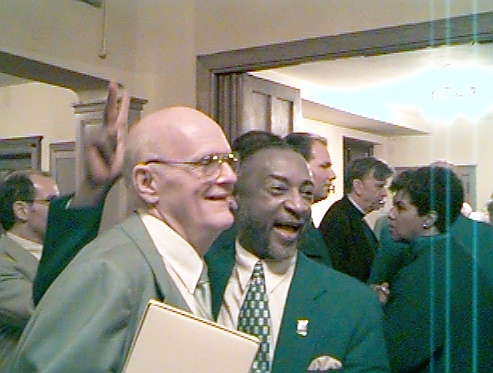 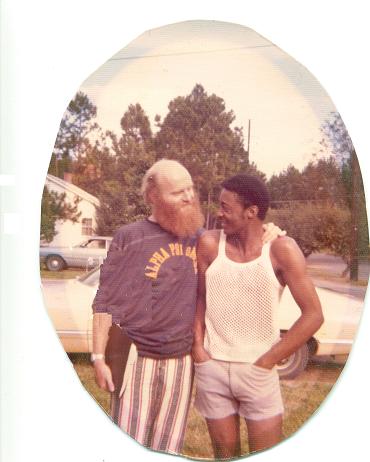 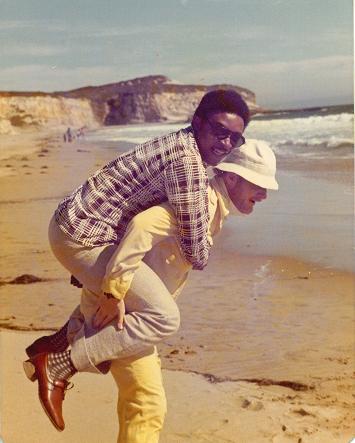 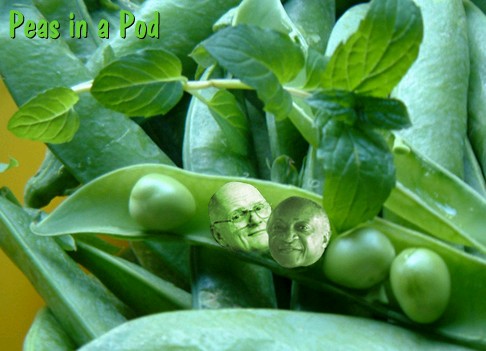 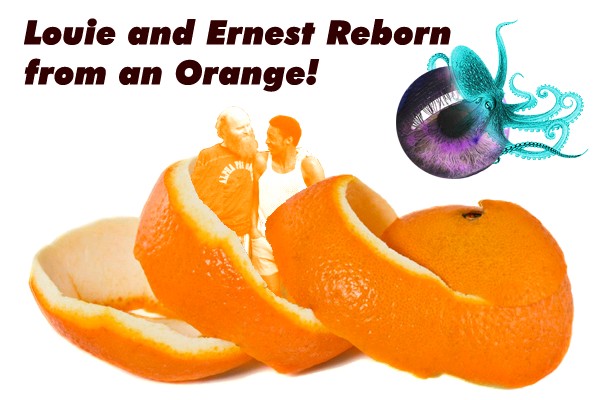