transcript
Tags:
Tom Hayden (1939-2016) was a major figure in the New Left of the 1960s. A young white man from Michigan, he was physically attacked by racist white Southerners when he accompanied the Student Nonviolent Coordinating Committee on “freedom rides” in the South.  He was also an early leader of Students for a Democratic Society (SDS), the flagship organization of the student left and anti-war movement. As the author of the famous 1962 SDS Port Huron Statement, he spoke for white middle-class activists, with the opening line, “We are people of this generation, bred in at least modest comfort, housed now in universities, looking uncomfortably to the world we inherit.”

Hayden was a straight man, but his importance to Queer Newark history stems from his fraught relationship with Carl Wittman, a gay man with whom Hayden co-authored the important 1963 SDS policy paper “An Interracial Movement of the Poor.”  The paper called for white college students to work in black ghettos (in the language of the time) in order to forge coalitions and help politically empower African American communities.  In response to this call, SDS created the  Economic Research and Action Project (ERAP), of which the Newark Community Union Project (NCUP) was one branch. With Hayden and Wittman as leaders, NCUP settled into Clinton Hill in South Newark in the summer of 1964.

The struggles of NCUP have been well documented. But less clear has been the reasons for Wittman’s departure from Newark and NCUP in 1965. When he later wrote his landmark “Gay Manifesto” of 1969-70, Wittman claimed, “Some years ago a dignitary of SDS on a community organization project announced at an initial staff meeting that there would be no homosexuality (or dope) on the project.” Most scholars have assumed he was describing Hayden in Newark. Jennifer Frost, in An Interracial Movement of the Poor: Community Organizing and the New Left in the 1960s, notes that Hayden himself, in one of his rare references to the topic (in his memoir Reunion), acknowledged that he “noticed a tendency in myself to withdraw” from Wittman after realizing he was gay.

For the most part, however, Hayden said little on the subject. This brief 2014 interview—not a proper oral history, but instead some rather tense discussion of Wittman, homosexuality, and the New Left, following some earlier unrelated interviewing about Troublemakers, a 1966 documentary about NCUP—is likely Hayden’s most extensive commentary on the matter. It is an imperfectly recorded and somewhat awkward conversation, but we present it as an illuminating historical document nonetheless.  Hayden describes Wittman’s understood-but-never-then-spoken homosexuality, and does not deny his role in enforcing heterosexuality as the norm in NCUP, even as he questions how this became the standard narrative.

Hayden himself went on to play a prominent role in the movement against the Vietnam War. Later, in his California political career as a liberal Democrat, he was a consistent supporter of LGBTQ rights, and indeed, in his failed 1997 campaign for mayor of Los Angeles, he was supported by the Stonewall Democratic Club.

Read more about Hayden at his Wikipedia page. 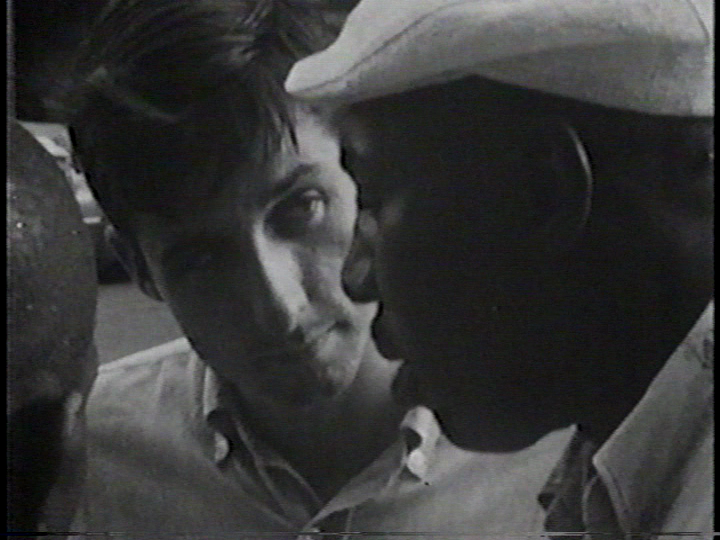 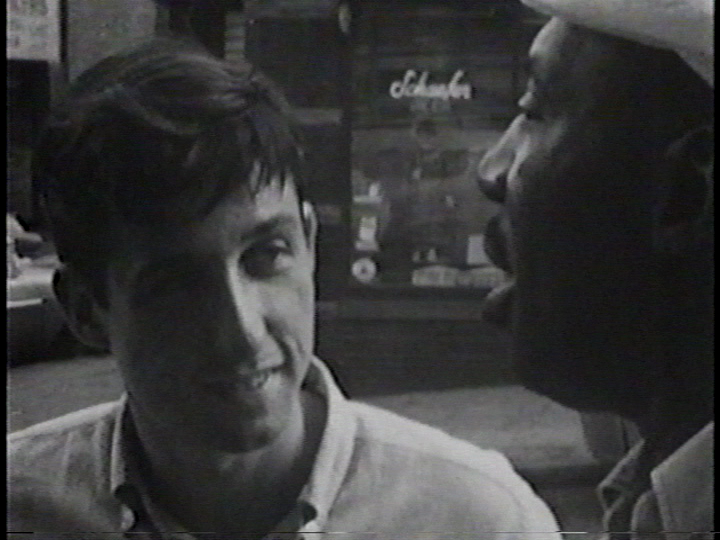