transcript
Tags:
Walter Newkirk owns Walter Newkirk Public Relations LLC. A graduate of Rutgers University in New Brunswick NJ, Mr. Newkirk was the first openly gay Arts Editor of The Rutgers Daily Targum, the daily newspaper on the New Brunswick campus from 1975-1976. As a college journalist he interviewed Pat Loud of the landmark PBS TV series An American Family, and the actor Divine for The Rutgers Targum.

Mr. Newkirk was the Project Director of the film lecture series The Changing Stereotypes of Women Black and Gays in The Cinema, sponsored by Rutgers University and The New Jersey Committee for The Humanities in 1977. Vito Russo's presentation The Celluloid Closet was part of this series, later to become a book and HBO film.

Walter Newkirk worked on publicity for the film Roseland with the Oscar winning director James Ivory and producer Ismael Merchant, prior to being a publicist for the Whole Theatre in Montclair, NJ, from 1978-1980 where Academy Award winning actress Olympia Dukakis was Artistic Director.

As Supervisor of Public Relations for the Newark Museum from 1980-1982, Mr. Newkirk coordinated a press conference with His Holiness the XIV Dalai Lama in relation to the Museum exhibit TIBET: A Lost World, and publicity projects with Lena Horne and Sheryl Lee Ralph to promote the Newark Black Film Festival.

For Planned Television Arts in New York City, a division of Ruder Finn, Walter Newkirk was a Senior Account Director and coordinated publicity for many authors including Tom Clancy, Daniel Silva, Martha Stewart, Joan Rivers, Buddy Ebsen, and Amy Tan. He was also the Director of Gay and Media Relations and did publicity for Michelangelo Signorile's book Queer In America and provided satellite TV services for AmFAR in conjunction with World AIDS Day 1996 when Elizabeth Taylor addressed the United Nations.

As an author, Mr. Newkirk's books include memoraBEALEia A Private Scrapbook about Edie Beale of Grey Gardens (2008), Letters of Little Edie Beale (2009), and The Secret Life of Walter Newkirk (2014). The books are in the Harvard, Dartmouth and Rutgers University Libraries in additional to several other libraries nationwide. The books will be reissued in 2018 and 2019.

Mr. Newkirk's audio interviews with Pat Loud and Craig Gilbert are now part of the collection of The Paley Center For Media in New York City. His archival materials from the Whole Theatre and the John Harms Center may be found in the New Jersey Historical Society. 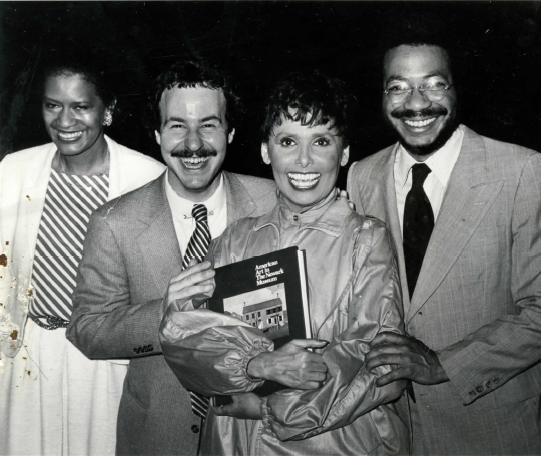 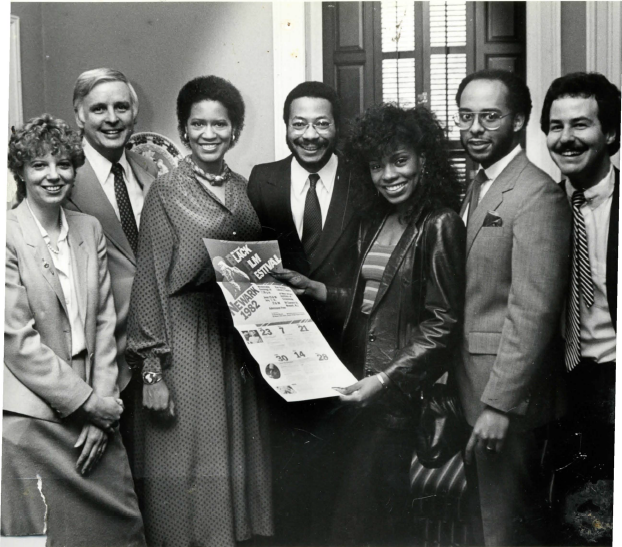 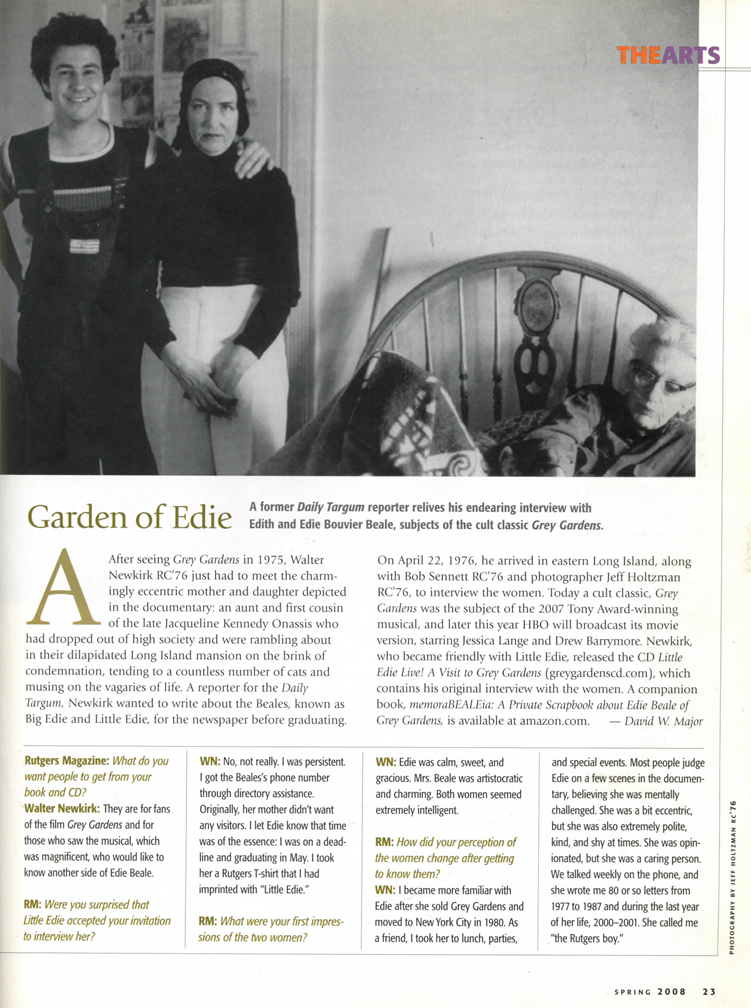