After graduating from Weequahic High School in 1971, Darryl Wayne Rochester (March 27, 1953-December 8, 2020) studied dance under the tutelage of Kay Thompson Payne, co-owner of the then well-known Thompson Dance Studio of Newark. He became one of her star pupils. One evening Kay invited Darryl to accompany her to her dance class at the Dance Theater of Harlem in New York. The experience was very intimidating and he left there feeling somewhat inadequate and less confident in his ability as a dancer.  Darryl had an urgent feeling to obtain additional training in dance from a highly skilled New York based studio. He began to search for a studio that might help him improve his skills. A friend gave him a copy of “Backstage”, a theatrical magazine that listed auditions being held for acceptance and training in various well known studios. After some encouragement from Kay Thompson Payne, Darryl auditioned for the American Dance Academy, and to his amazement was accepted into the training program founded by Alvin Ailey. Unfortunately after weeks of rigorous training, Darryl was stabbed and mugged late one night as he left a Newark club frequented by Newark’s gay community. This life-changing incident left him unable to continue his training as a dancer with the American Dance Academy.

During his recovery period, he was reunited with several of his friends from the Weequahic section of Newark: Jamie McDonald, Tommy Garret, Gregory Howard, and Albert Murphy. When one door closes, another one opens! Albert Murphy invited Darryl and Jamie to join him in presenting a series of Fashion Reviews every Mother’s Day, that were held in Newark at the Robert Treat Hotel and Terrace Ballroom. Darryl also became an assistant for Beverly Johnson and James Farabee during the 1970s with Farabee Inc., New York. As a licensed cosmetologist, he went on to study the arc of skin care and makeup at Christine Valmy, where he received a degree as an esthetician. Beverly Johnson encouraged him to enroll in the Wilfred Academy of New Jersey, where he was trained as a hair stylist and make-up artist. He graduated from this academy and is licensed to practice in New Jersey and New York. His training as a hair stylist and cosmetologist added to his versatility as an artist. Simultaneously, Albert opened his own club, Le Joc, and the group and their events made an unforgettable impact on the club and fashion culture in Newark through-out the 1970s and early 1980s.

Darryl took pride in being an expert at cutting, pressing, and relaxing hair. He worked in several well-known hair salons in New Jersey and New York, including Avalon Day Spa in New York, Hair on Earth and Brandon Mitchell Salon in South Orange, New Jersey.

A Celebration of Darryl's vibrant life was held on Saturday, December 19, 2020. Click here to view the program.
Below is his video obituary. Click here for text.

Darryl was a panelist on the "Out in Newark! Queer Club Spaces as Sanctuary" event held on October 16, 2014. (Click to watch the video.) 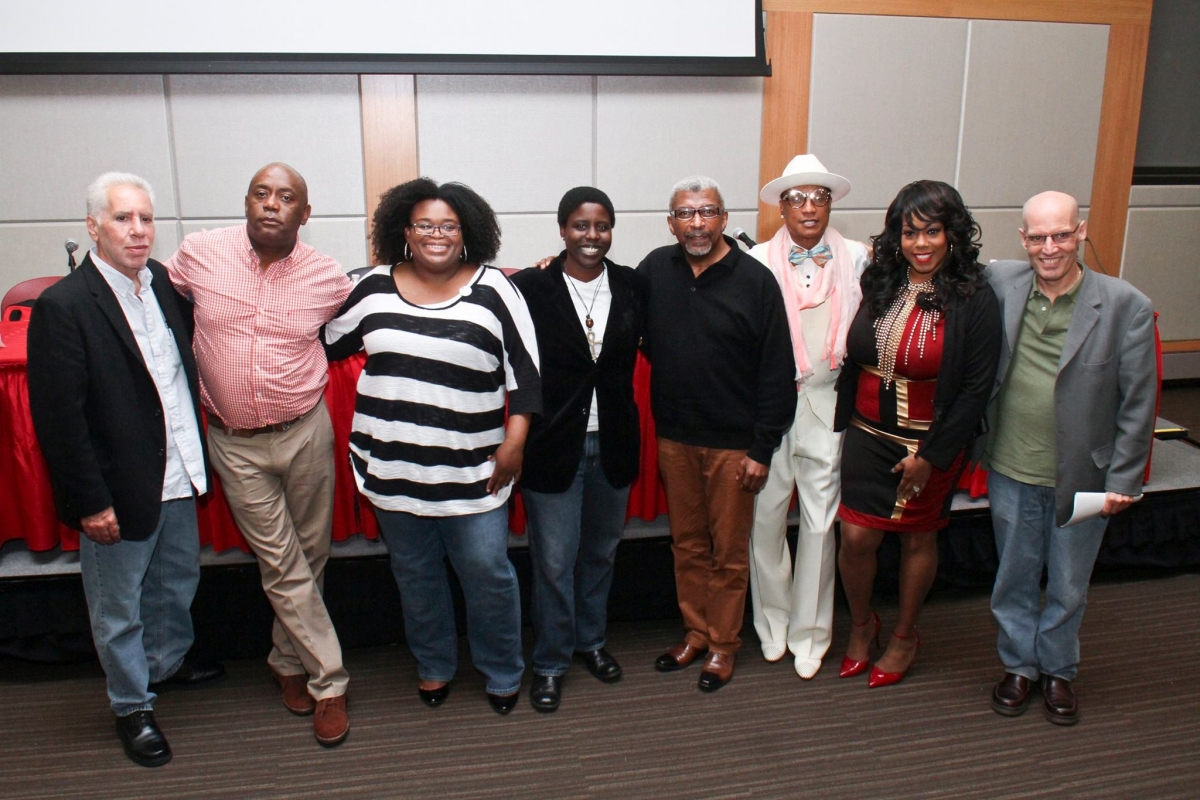 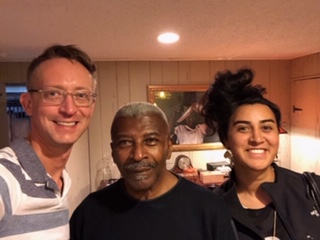